The Force is Strong in Our Family

In one of the Star Wars movies, Yoda tells Luke Skywalker that the Force is strong in his family. I recently had the blessing of attending a family reunion for my mother’s family (The Strong Family). So, I can say that in our family the Force IS Strong. Ray & Constance Strong are my mother’s parents, and it was their decedents that were there to celebrate the legacy that they built. Ray and Constance had seven children and four of the siblings were there. The oldest brother passed away a few years ago and two could not attend. My mother, Allis, is the one on the far left.

One of the forces that was strong at that reunion was the love that all the family members had for Ray and Constance and for everyone that was there. It had been many years since the last time I had been with this side of our family. We had a wonderful time. Many times, family reunions are filled with drama but in this family, while there was a lot of drama it was in the telling of stories about our parents growing up and sharing memories of when we were young, the family visits, and time spent with aunts, uncles and cousins will never be forgotten. There was a joy that is difficult to explain but remains in my heart today. There were cousins that I had not seen for a long time and others that I had never met. I had so much fun getting to know these second cousins (the children of my cousins) and hope that I had the same impact that they had on me. They are all beautiful young women and full of life. I am sure that they will remember me as one of the craziest of uncles because of the experience that I shared with them one morning at breakfast. I woke that morning and went to take a shower and found a little blue dot with the number 806 printed on it on my chest. I had no idea where it came from (I was not wearing any new clothes that would have had a tag on it). I told them that I thought that maybe the angle of death had visited me during the night and marked me but never got around to number 806 so I was still alive. Whenever any of them saw me they would always ask how 806 was doing and I would respond that I was still alive and well. I told them that I had my invisibility cloak and was still avoiding the angel of death.

Another fun fact that I learned at the reunion was the circumstances about how my father and mother met in Washington D.C. My aunt Jo had come to visit her sister (my mother) there and they met my father and his friend one night. The story they told was my dad was initially interested in Jo but when he found out she was only 16 he turned his interest to my mother and the rest is history. I was joking with Aunt Jo that it sure would have been a different Potter family if she had married my father not her sister, Allis. You could see the shudder and frightful thought that ran through her mind as she pondered that thought. Not sure if what frightened her most was the thought of being married to my father or the thought of having all the potter children as hers. It was probably both! I think she probably slept well that night counting her blessing for being so young at the time.

We at lunch at a pizza place just off the Indiana University campus, where we were staying, and our waiter had a deathly hallows tattoo on his arm. When he found out my name, he had to have a picture with the “real” Harry Potter.

Another force that was strong with this family was the spirit of Elijah. In Malachi, the last book of the Old Testament, Malachi prophesied that before the second coming of Jesus Christ would happen, the Prophet Elijah would be sent to “turn the heart of the fathers to the children and the heart of the children to their fathers” (Malachi 4:5-6). During one of our evenings together we had a laptop connected to a large TV and we had our family tree showing. Several of the family members were very interested in looking at the Strong ancestors and who their relatives were. 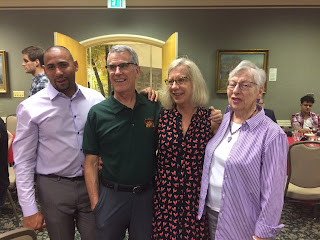 Our Strong family is descended from Elder John Strong who immigrated from England in the 1600s. We also have ancestors that came to America on the Mayflower. We even have royal blood coursing our veins. We have John, King of England (who signed the Magna Carta), Charlemagne, and William the Conqueror as our ancestors. We followed one of the lines all the way back to Adam and Eve. There are 140 generations from my children to Adam. One of my cousins found out her grandparents (or great grandparents, I don’t remember which) were from Russia. The power of Elijah was strong and the excitement evident as we looked up our ancestors and discovered new things and our hearts were indeed turned to our “fathers”. 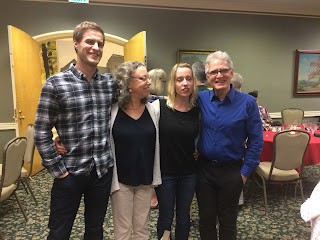 One of the most evident forces that the Strong family have is the love that they have for God. There were many different faiths represented in the family, but the love for God that Constance and Ray instilled in their children is strong and continues with their grandchildren, great grandchildren and will continue for generations yet to come.

Ray and Constance not only taught their children to love God but to love their country and the importance of being involved in activities that promote the values we have as families.


Here are more pictures of those that were at the Strong family Reunion.

I want to express my appreciation to all those who worked hard and long preparing for the Strong family reunion and especially to my mother, Allis Potter, who made it possible for all her children to be there. I am grateful for the kindness and love that we all felt as we met together and for the bond that ties us together as a family. Not only is the force strong in our family but the Strong family is the force that binds us together now and forever.

Your comments are welcome.
Posted by In The Palm of His Hands at 7:51 AM No comments:

To All the Girls I Loved Before

Julio Iglesias and Willie Nelson sing a song “To All the Girls I’ve Loved Before” and while the meaning is a lot different than what I am feeling for the mother’s in my life there are many parts of the song that pay tribute to these special women. With Mother’s Day in mind I have changed the lyrics a bit to share how I feel about these “girls” in my life. Hopefully you can get beyond the real song and see the fun in what I am saying. 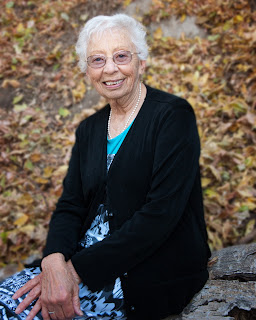 To the mother who held me when young
And may I say that she’s the best
For helping me to grow, I owe a lot, I know
I love that girl even more everyday

First I want to thank my mother for being as strong as she is and putting up with five crazy boys (six, if you count my father as one of the craziest) and one girl in our family. She loves us all and will do anything for the three generations that have come after her. My sister Judy’s daughter, Laura Stanford Tzunun, said it best on her Facebook page when she paid tribute to Allis she said” “She has such a willing heart to serve others, she always wants to help. I never need to ask her for help she is just there and ready to do it.” She loves to travel to be with her children, grandchildren and great-grandchildren. She is a great example of one who understands the divine role of a mother.

The light of the Gospel of Jesus Christ shines in her eyes and she is an example of one who understands what charity is. 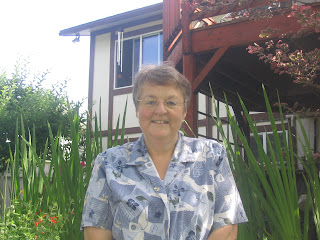 To my wife, I wish to express my deepest appreciation for staying with me for almost 42 years. My love for her continues to grow every day. I am grateful that she did not give up on me in our early years while I was still trying to figure out how to treat her like the queen that she is. Like my mother, she has been the person that kept our three crazy boys (four if you count me as one of the craziest) and one daughter in line and become the respectable individuals they are today.

We are looking forward to the time when I retire and we can serve a mission together and enjoy our children and grandchildren as they continue to grow. She really has filled my life with ecstasy. 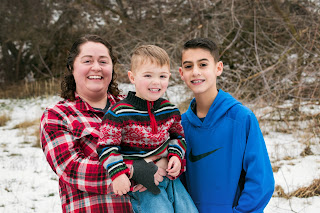 To the one girl who shared my life
Until she grew and is now a mother on her own
I am glad she came along
I dedicate this song
To the daughter, I love more today

My live would not be complete without our daughter Michelle. She brings us so much joy. Having three sons is a great blessing, but only those who have a daughter can understand the love a father has for his daughter. She is a wonderful mother and a respected business women in our community. Whenever I ask someone if the go into Einstein Bros. to eat and they say yes; I ask if they know my daughter who is the general manager and they always say, “yes and she is the best”. They love how she cares for the customers and for them personally. 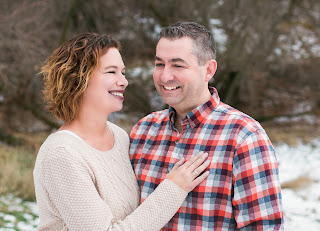 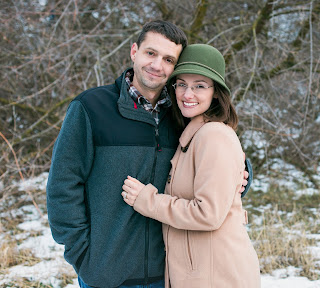 Words cannot express how grateful I am for these girls that have come into my life because they loved my sons enough to marry them. They are the choicest of Heavenly Father’s daughters and are great mothers to our grandchildren. Their faith and devotion to their families are a testimony that happiness and success is possible when families are established and maintained on the principles taught in “The Family: A Proclamation to the World”

I am a blessed person to have so many “girls” that I loved before – and continue to love today. I hope that they all have a wonderful Mother’s Day.