Wise Men Whom God Raised Up

This week we celebrated the 238th anniversary of the birth of The United States of America on July 4th, 1776. The establishing of this country with its unique constitution was not something that happened by chance but by divine design and it was prophesied of more than 2600 years ago. The Lord Jesus Christ speaking to the Prophet Joseph Smith in 1833 said that the founders of our nation were brought forth at this time to inspire the birth of a nation:

And for this purpose have I established the Constitution of this land, by the hands of wise men whom I raised up unto this very purpose, and redeemed the land by the shedding of blood. (Doctrine and Covenants 100:80)
In the Book of Mormon the Prophet Nephi foretells of Columbus’s journey, the pilgrims and the revolutionary war and God’s hand in preserving this nation. 15 And it came to pass that I beheld the Spirit of God, that it wrought upon other Gentiles; and they went forth out of captivity, upon the many waters.

16 And it came to pass that I, Nephi, beheld that the Gentiles who had gone forth out of captivity did humble themselves before the Lord; and the power of the Lord was with them.

17 And I beheld that their mother Gentiles were gathered together upon the waters, and upon the land also, to battle against them.

18 And I beheld that the power of God was with them, and also that the wrath of God was upon all those that were gathered together against them to battle.

All this was done to prepare a country where laws would be established with religious freedom so the Gospel of Jesus Christ could be restored. President Benson testified of this truth:

"The Constitution of the United States was ratified in 1789. The priesthood of God was restored in 1829. Between those two dates is an interval of 40 years. It is my conviction that God, who knows the end from the beginning, provided that period of time so the new nation could grow in strength to protect the land of Zion," President Benson said in a November 1979 Ensign article. "Thus, in that four-decade period the United States had grown to sufficient strength that she was able to provide a cradle of liberty for the restored Church of Jesus Christ."(“Founding of American and LDS gospel Restoration and divinely connected”, Deseret New Article, July 3, 2013) 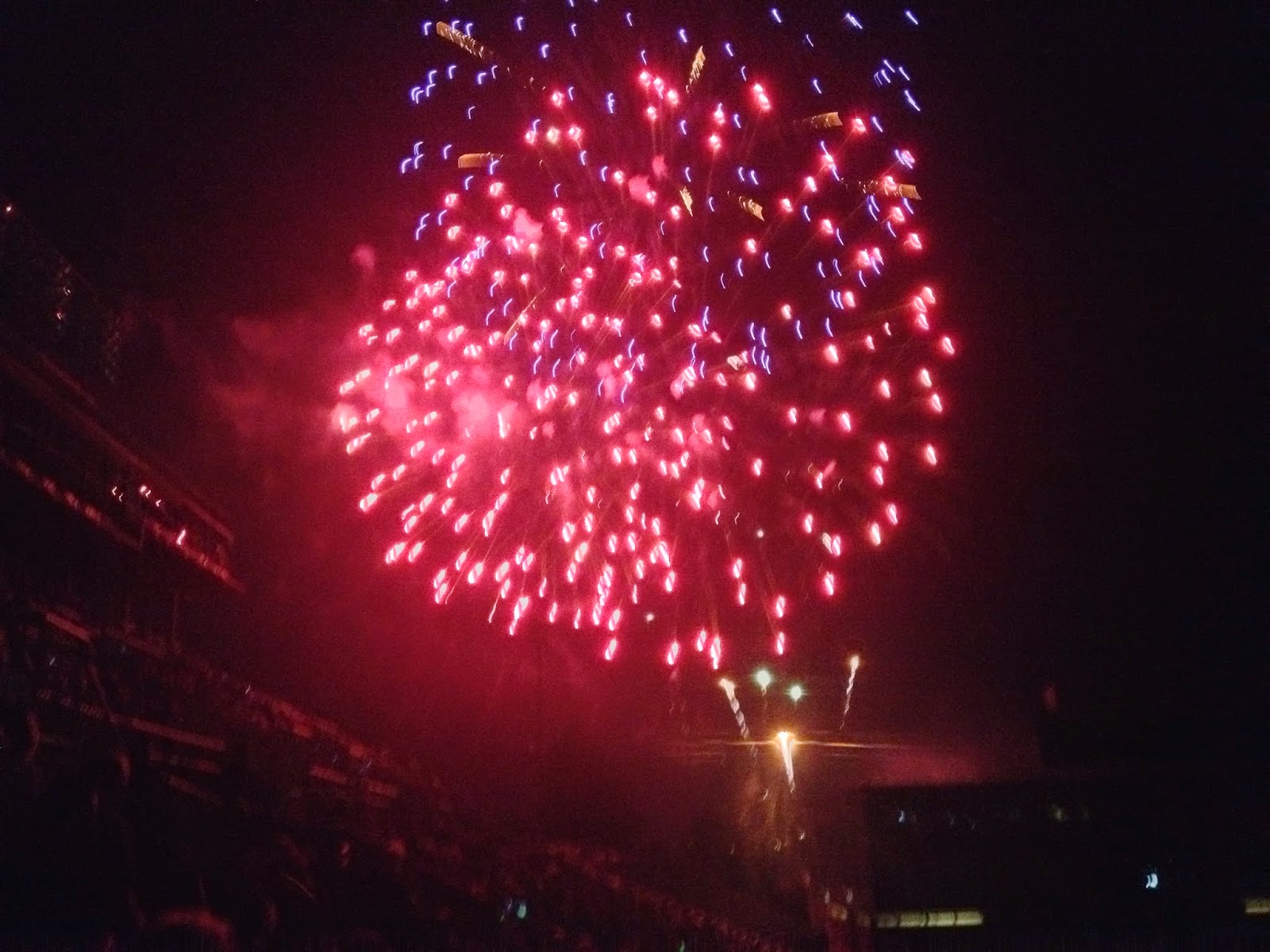 These wise men included Thomas Jefferson, John Hancock, Samuel Adams, Benjamin Franklin, John Adams, Benjamin Harrison and fifty others who signed the declaration of Independence. It included George Washington, the leader of the Continental Army that defeated the greatest army at the time and they knew it was through God’s blessing that they succeeded. Elder L. Tom Perry spoke in this subject when he said:

The success of the Declaration of Independence and the Revolutionary War came about through men who were raised up by God for this special purpose. You must read the Declaration of Independence to feel its inspiration. You merely need to study history to recognize that a group of fledgling colonies defeating the world’s most powerful nation stemmed from a force greater than man. Where else in the world do we find a group of men together in one place at one time who possessed greater capacity and wisdom than the founding fathers—Washington, Jefferson, Franklin, and others? But it was not to their own abilities that they gave the credit. They acknowledged Almighty God and were certain of the impossibility of their success without his help. Benjamin Franklin made an appeal for daily prayers in the Constitutional Convention. In that appeal he said, “If a sparrow cannot fall to the ground without His notice, is it probable that an empire can rise without His aid? I believe without His concurring aid we shall succeed in this political building no better than the building of Babel.” (Mark E. Petersen, The Great Prologue, Deseret Book Co., 1975, p. 88.) (“God’s Hand in the Founding of America”, Elder L. Tom Perry, Ensign, July 1976)
We are a blessed land because Heavenly Father wanted it to be free, free from tyranny, free from oppressors that would enslave, free to worship according to the dictates of our conscience. It was to be free so he could restore the Gospel of Jesus Christ again on the earth to prepare the world for the second coming of his Son. When we sing our national anthem it is the first verse that is sung the most. My favorite verse is the last one:

Oh, thus be it ever, when free men shall stand
Between their loved homes and the war's desolation!
Blest with vict'ry and peace, may the heav'n-rescued land
Praise the Pow'r that hath made and preserved us a nation!
Then conquer we must, when our cause it is just,
And this be our motto: "In God is our trust!"
And the star-spangled banner in triumph shall wave
O'er the land of the free and the home of the brave!

If we put our trust in God and keep his commandments we will always be free, that is his promise:

Behold, this is a choice land (the American Continent), and whatsoever nation shall possess it shall be free from bondage, and from captivity, and from all other nations under heaven, if they will but serve the God of the land, who is Jesus Christ, who hath been manifested by the things which we have written. (Ether 2:12)

There is another patriotic hymn that testifies of the hand of God in establishing this great country we live in “My Country, ‘Tis of Thee”. The fourth verse says:

Our fathers' God, to thee,
Author of liberty,
To thee we sing;
Long may our land be bright
With freedom's holy light.
Protect us by thy might,
Great God, our King! 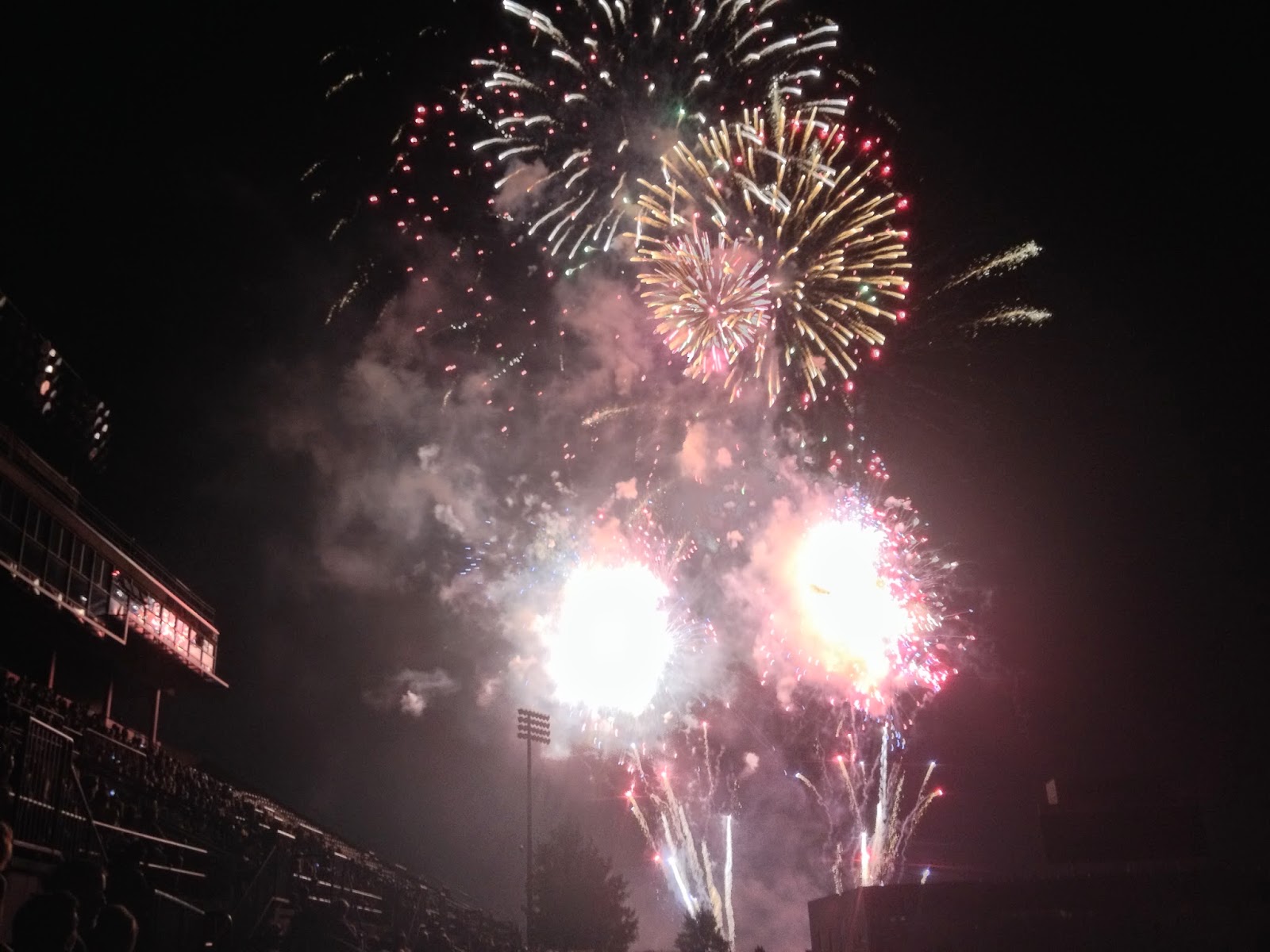 Thomas Jefferson, who is credited as having written the Declaration of Independence, and the third president of the the U.S., and John Adams, second president, both died on July 4, 1826, the 50th anniversary of the vote to approve the Declaration of Independence. Is the a coincidence? I don't think so. These great men were brought for by God for this purpose and they died on the day we celebrate their work.

I am grateful that we live in this choice land; a land of liberty, a land of God given freedoms. I am grateful for the wise men that God raised up at the right time to bring forth this country. Will we be wise enough to keep it free and blessed? I pray that we will be able to do so.

Your comments and questions are always welcome.
Posted by In The Palm of His Hands at 5:25 AM

Email ThisBlogThis!Share to TwitterShare to FacebookShare to Pinterest
Labels: 4th of July, God Inspired the Founders of the US Constitution, Patriotism., US Constitution, US Independence Day